Two-step TSTs performed from 2001 to 2016 showed 40 to 100% of negative cases and zero to 14% of boosting phenomenon among 2,271 medical students. Serial TSTs from 2002 to 2016 among 665 medical students showed 60 conversion cases. Conversion rates varied from zero to 13.6%. The decline of conversion rates after the year 2006 is demonstrated in 1-Joinpoint model with statistical significance (p = 0.0129). The model corresponded with the timeline data of airborne infection control measures which were mostly implemented after 2006.

A decline in TST conversion rate was shown after 2006. This coincided with airborne infection control measures at the institute. 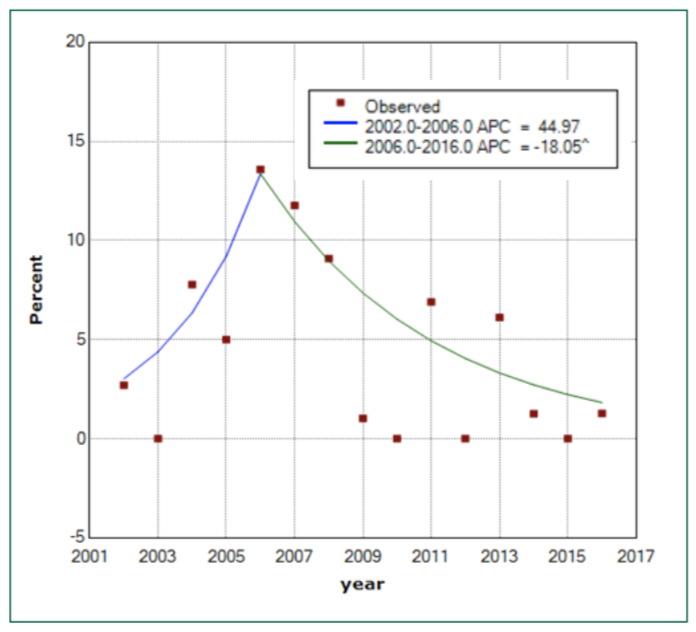 Figure 4: Burden of TB in Thailand and Songklanagarind hospital. 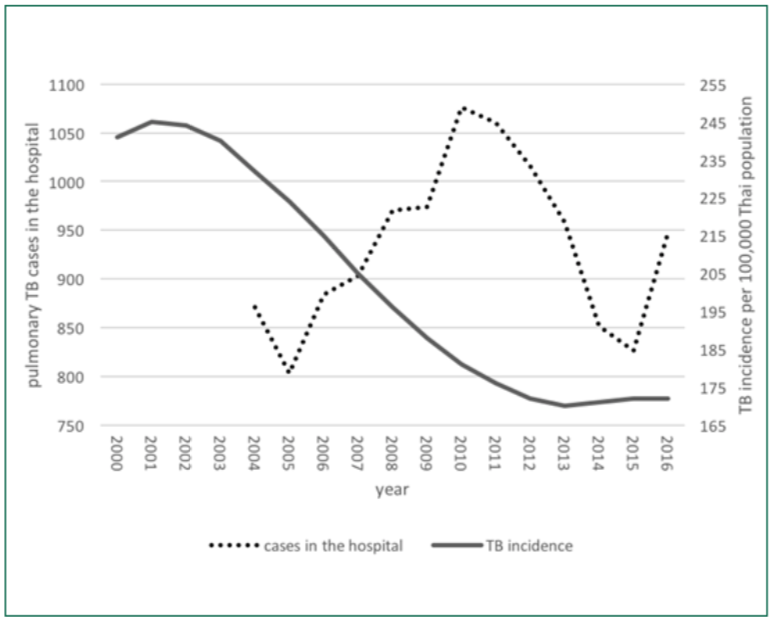